On Friday, January 13, Cazenovia High School held its 28th annual Shakespeare Monologue Competition, featuring eight talented performers in grades 8 through 12. Sophomore Sebastian Gebers was awarded first place for his grippingly sinister performance as Othello. As winner of the English-Speaking Union’s Local Competition, Sebastian will move on to compete at the Regional Competition at Syracuse Stage this March. He will also have the opportunity to participate in a Syracuse Stage Workshop with Syracuse University Drama Professor Thom Miller, where he will receive in-depth coaching and feedback.

Ella Blair, a sophomore, came in second place, performing as Phoebe from As You Like It. A brilliant first-time competitor, Ella will act as Sebastian’s understudy in the Regional Competition. The judges awarded third place to senior Emma Caraher for her hilarious performance as Falstaff in Merry Wives of Windsor. This year’s competition was fierce, and honorable mentions were awarded to junior Bel Lazarsky, and to 9th graders Chloe Coleman, Moth Friedman, and Hailey Jennings.

Though unable to advance to the Regional Competition until next year, 8th grader Beatrix Karn made her debut with a monologue from A Midsummer Night’s Dream. Junior Meseret Stevens and 8th grader Noah Young hosted the competition, entertaining the audience with Shakespeare trivia while the judges (Mrs. Deb McHugh, Mr. Tom Murlin, and Ms. Britt Zumpano) deliberated. Following the competition, students met with members of the local Cazenovia Shakespeare Club and with Barbara Weller, the Syracuse-area Chairperson of the English-Speaking Union, who congratulated all of the performers on their outstanding work.

Special thanks to Tea Brown and Mr. Jayson Pritchard for lighting the performances and providing sound for our hosts. The Club is also grateful to Nathan Schierer and Mr. Ben Wightman for live-streaming and recording the competition, which can be viewed here: https://www.youtube.com/watch?v=lbaVWftwcp4.

Students interested in future competitions and in this spring’s “table read” of The Comedy of Errors are encouraged to join the Shakespeare Club, which meets on alternating Thursdays in Room 202 (Ms. DiNapoli’s room). New members are always welcome! We also encourage everyone to check out our Gertrude Hawk candy bar sale, which we are running in conjunction with the Academic Decathlon Team through January 27. 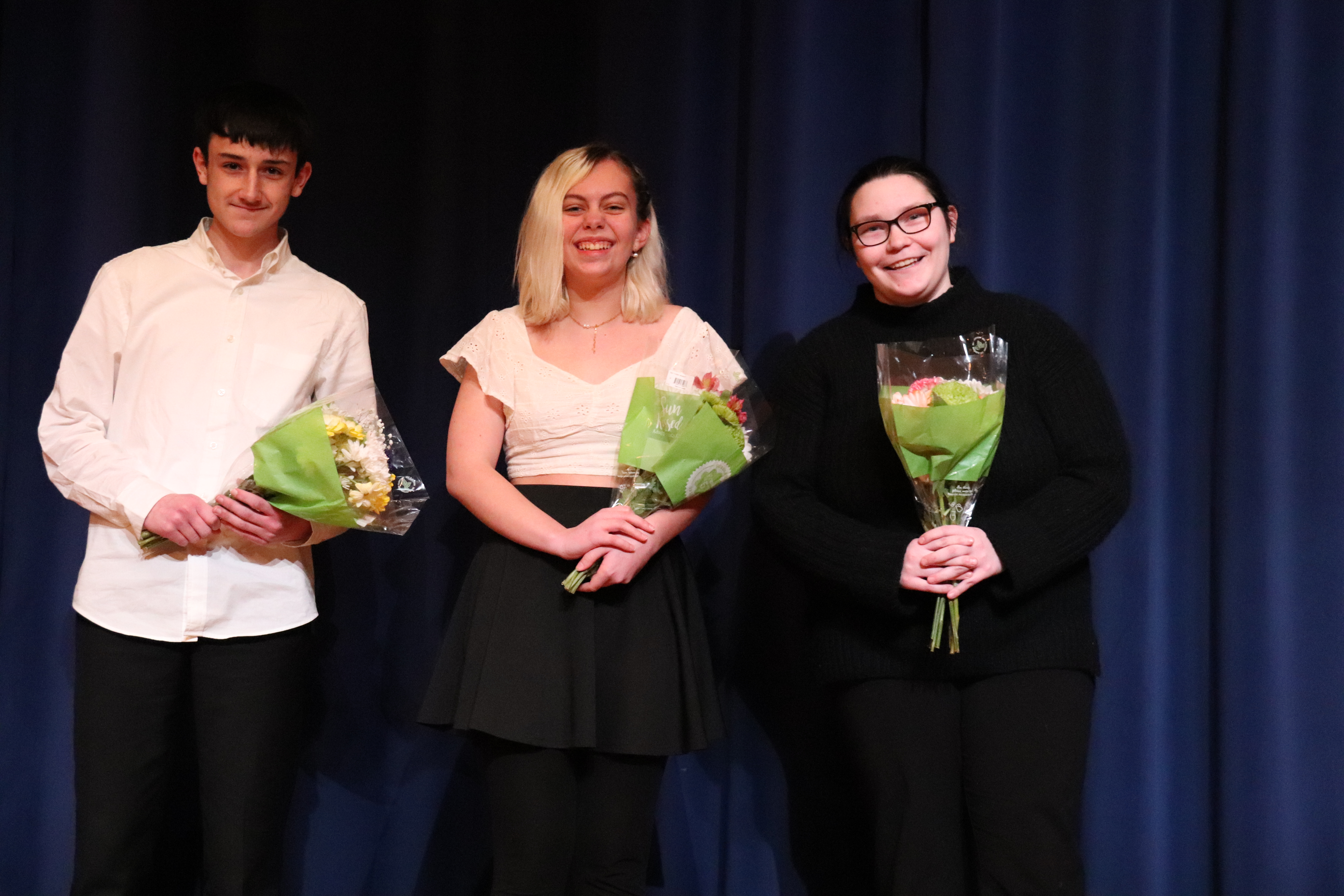 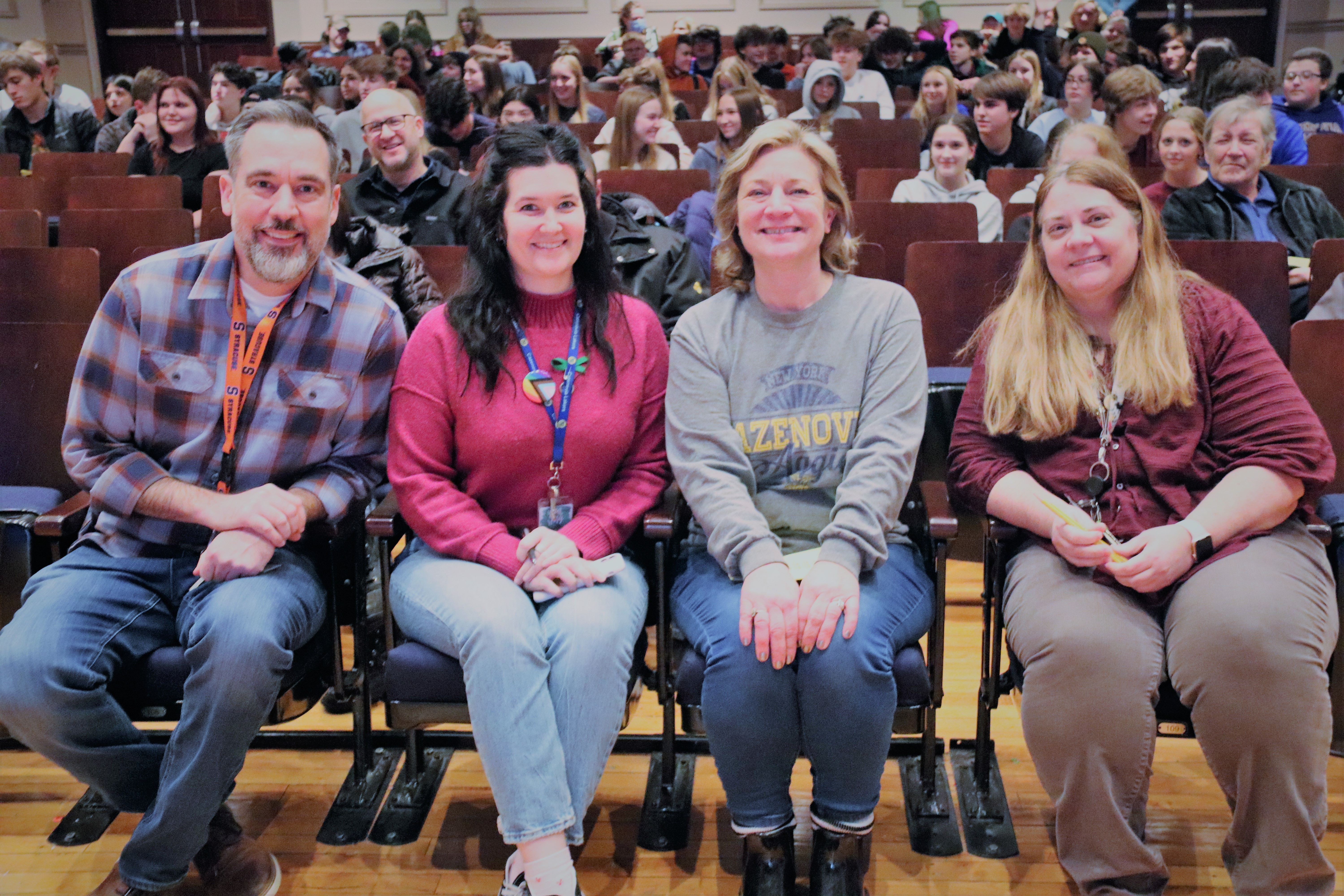 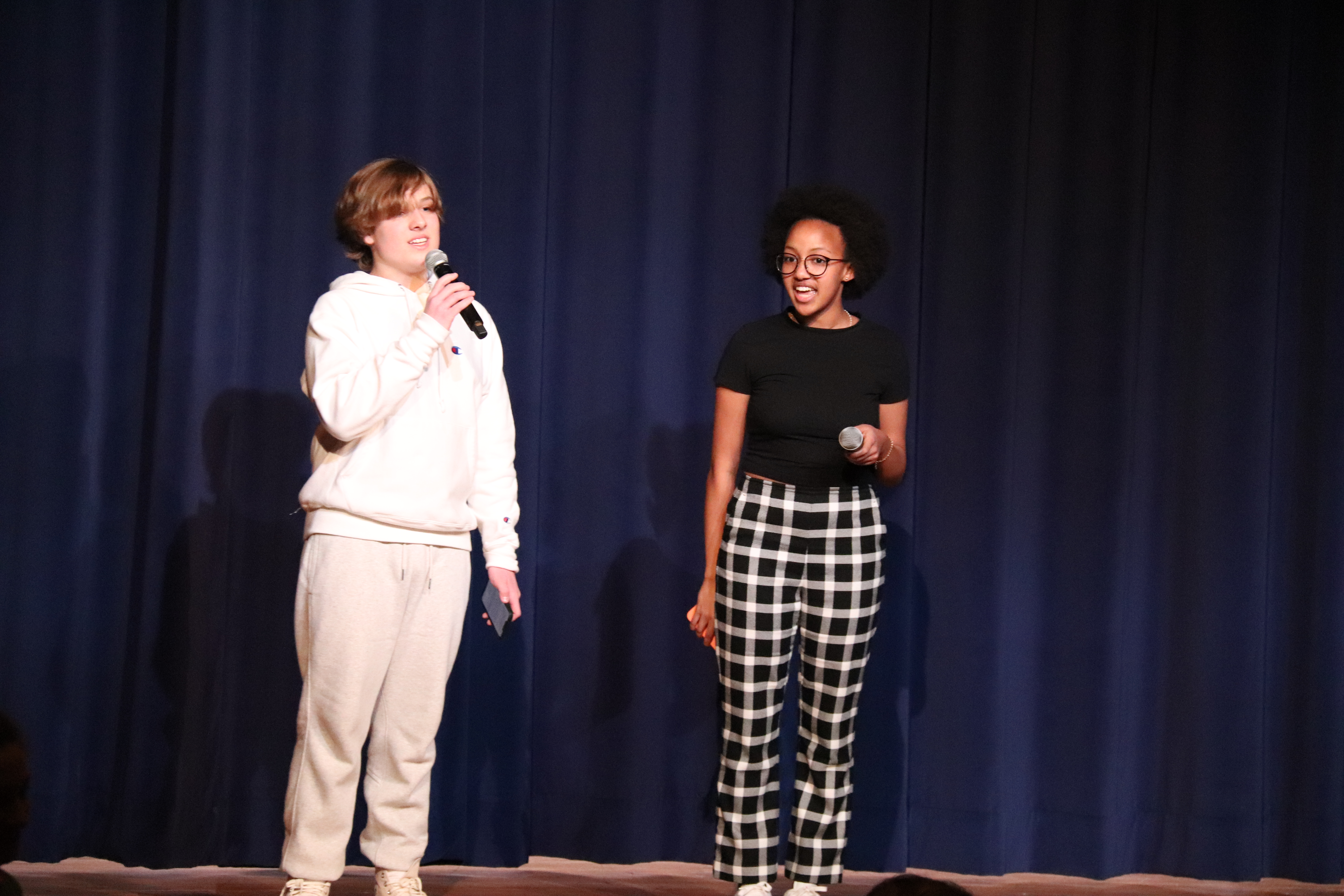 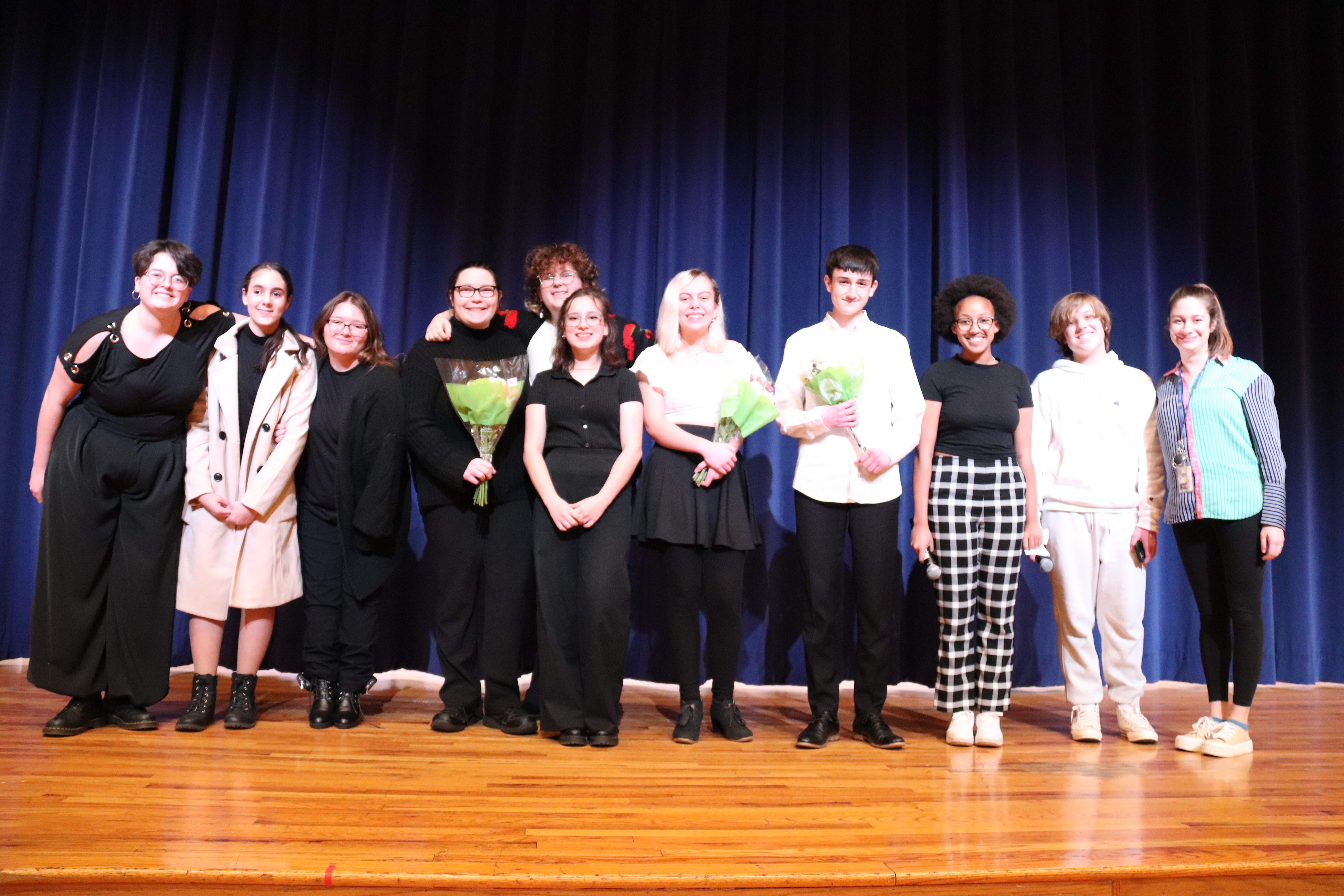